×
Go to content
Shortcuts to the True Trail
What is Killer Hill? 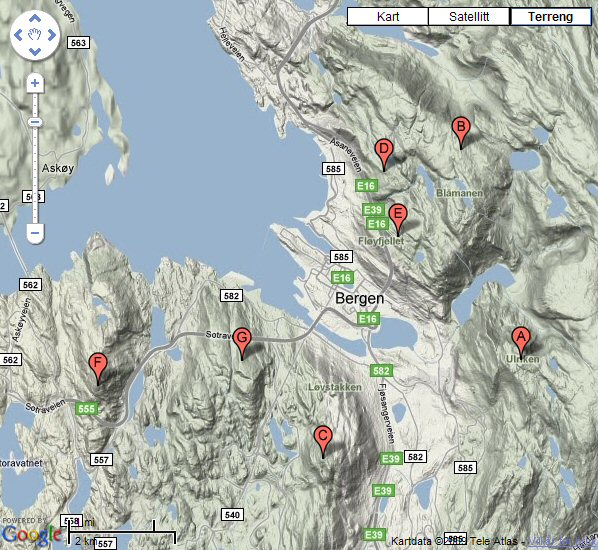 Bergen, the home city of BH3, is situated on the West Coast of Norway among mountains and fjords. Sometime in the past, probably due to the lack of having something better to do, the people of Bergen started counting the mountains surrounding their city. According to some sources, the first to name them 'The Seven Mountains' was local Bergen lad and famous writer and playwright Ludvig Holberg (1694-1754), who was inspired by the Seven Hills of Rome. As a result of this medieval activity, Bergen became known in Norway as 'Byen mellom de syv fjell' or 'The City between the Seven Mountains'.

A local ramblers association organise a hike up and down all seven mountains once a year. We prefer to conquer one mountain at a time:

This is the BH3 Killer Hill Weekend

If you feel like fresh air, mountaineering, stunning views and of course drinking beer, why don't you join us for a truly unique Hash Run with one of the World's most northerly Hash Clubs.
Back to content